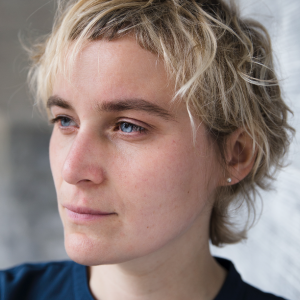 For television, Cecilia directed eight episodes of the very popular television series 'Missings Persons Squad'. She also directed some episodes of ‘What if?’, a comedy show that won an Emmy Award in 2014 and other series such as 'Girlfriends', a costume drama, 'Please Love Me', a very popular Belgian sitcom, 'wtFOCK', an online hit in Belgium adapted from 'SKAM' & 'Undercover (s2)', for Eén & Netflix. Most recently, Cecilia directed the movie 'FERRY', which is a spin-off of the Undercover series. Currently, Cecilia is working on Diamonds, a new series for Eén & Netflix.

Cecilia is well known for her commercial work for clients such as Carlsberg, Coke Zero, Heineken and Watchdogs. These commercials were huge online successes (all of them with over 20 million views) and won a lot of lions at Cannes Festival Of Creativity.
Representation for commercials: